Incredible Geographical Facts about Earth You Must Know 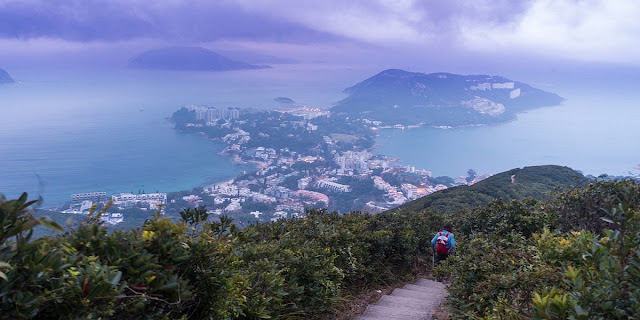 The world is a mind-boggling place. With so many places to visit and things to discover, it’s no wonder that the world always has a way to surprise you just with simple, scientific facts. Turns out, our little, blue planet is actually more like a big, thick encyclopedia of knowledge just waiting to be discovered. Whether you have just completed school or you graduated decades ago, there are likely many things you do not know about the extraordinary planet on which we live. For instance: Were you aware that the Pacific Ocean is shrinking every year? Or that the world includes a sea without coasts? Or that Alaska is not just the westernmost state in the U.S., but the easternmost as well? Here are some of the geographical facts as shared by a coursework writing service;

Mauna Kea is Taller Than Everest:
Mount Everest may be the tallest mountain above sea level, but when it comes to the tallest mountain on earth, that honor goes to Mauna Kea. Above the sea, Mauna Kea only stands 13,796 feet in height. But when you follow the mountain to its base at the bottom of the Pacific, it's 32,808 feet — more than 3,000 feet taller than Everest.

Mt. Everest is not as close to the Moon as Mt. Chimborazo:
Poor Mt. Everest — is it not actually the tallest mountain in the world, but it is also not the closest to outer space, even though it boasts the highest elevation above sea level. That distinction goes, instead, to Ecuador's Mt. Chimborazo. How so? Earth is not actually round, but oval, with an inflated middle. Though Ecuador's Mt. Chimborazo is only 20,564 feet in height, its equator location pushes it closer to the stars than Mt. Everest, at 29,035 feet.

A good Morning is a good night in parts of Russia:
Russia has eleven times zones (of just 24 totals in the world!). So, when a Russian on one side of the country is awaking at 7 a.m., another on the other side may be sitting down to dinner. Another fun fact? France actually uses more time zones — 12 — than Russia or anywhere else in the world, due to its overseas territories.

Los Angeles is East of Reno, Nevada:
Sure, California is west of Nevada, however check the map closely and you will see the city of Angels is actually 86 miles east of Reno. This is particularly mind-boggling when you consider Nevada is close to 300 miles from the Pacific Ocean.

Mexico City Is Sinking:
Originally built on a lake in 1325 A.D., Mexico City is currently sinking by about 3.2 feet per year. The Aztecs filled in Lago DE Texcoco to create an artificial island, and the Spaniards created a second location atop the ruins in 1521. because the majority of locals rely on water extracted from the aquifer below the city, it's dropped a total of 32 feet over the last 60 years!
Read More: Why You Should Outsource Your Programming Assignment
Los Angeles and San Francisco will be Neighboring Cities:
The San Andreas fault in California is "consuming" nearly 2 inches of land each year. If humans are still around in 15 million years, those living in Las Angeles and San Francisco can be neighbors.

There are 7,100+ Islands in the Philippines:
The archipelago of the Philippines is formed of 7,641 islands — many hundred more than the 7,107 islands scientists previously believed the country contained. New mapping research revealed the additional land masses a couple years ago, prompting "The Inquirer" to note, "The change is a reminder of how knowledge, even scientific knowledge, is a matter of religion...It’s good for our critical thinking to be reminded of the contingency of 'expert knowledge.'" The southern Pacific islands were named for King Philip II of Spain. The country's largest island is Luzon, spanning 42,458 square miles.

Popular posts from this blog

Why You Should Outsource Your Programming Assignment 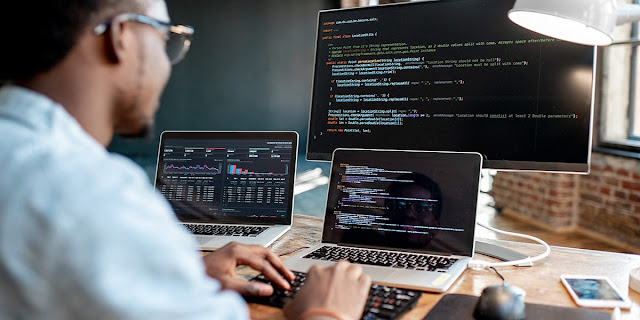 Programming outsourcing has become immensely popular among companies that operate in the U.S., Europe, and Canada. According to savvy business owners, it is not just a way to build top-quality software solutions, but also save business many business resources, including budget costs. Outsourcing brings great benefits to your business, but there are some challenges and problems when it comes to managing outsourcing partnerships. Considering all these demands that students must juggle with, to outsource your programming assignments can be a benefic and productive thing. The case for outsourcing can be summarized in three points as shared below by an assignment writing service : Outsourcing non-core functions free up time and resources so that you can focus on core functions, such as marketing and business development, that impact on your bottom line. Outsourcing has considerable cost advantages. Wage differentials between countries have existed for hundreds of years. A service that costs
Read more 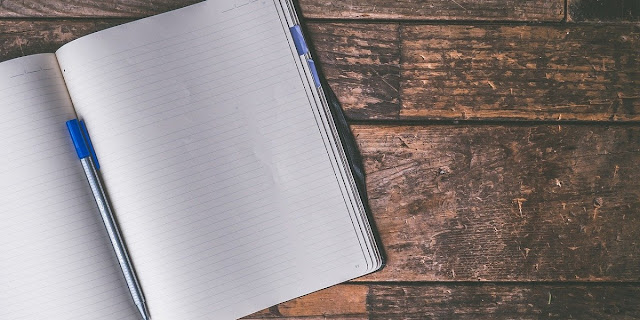 Writing a college essay is no easy thing for most students and they find this task quite complex and challenging because it is a far cry from what they are used to doing in school. Having little or no idea of how things are done or how they should be done the right way complicates matters and students look for help to get done with their assignment in the most efficient manner. However, contrary to what many think, only writing the essay is not the tough part, selection of an impressive topic that motivates them to write well and enables them to keep up with the good work is can also be very complex. According to cheap essay writing services UK, most students are used to getting topics from their teachers or at least having an idea of what topic to choose during the school days. But at a higher level, things are different and teachers expect them to come up with an impressive topic on their own that is interesting, carries information as well as attracts the readers, and justifies the
Read more